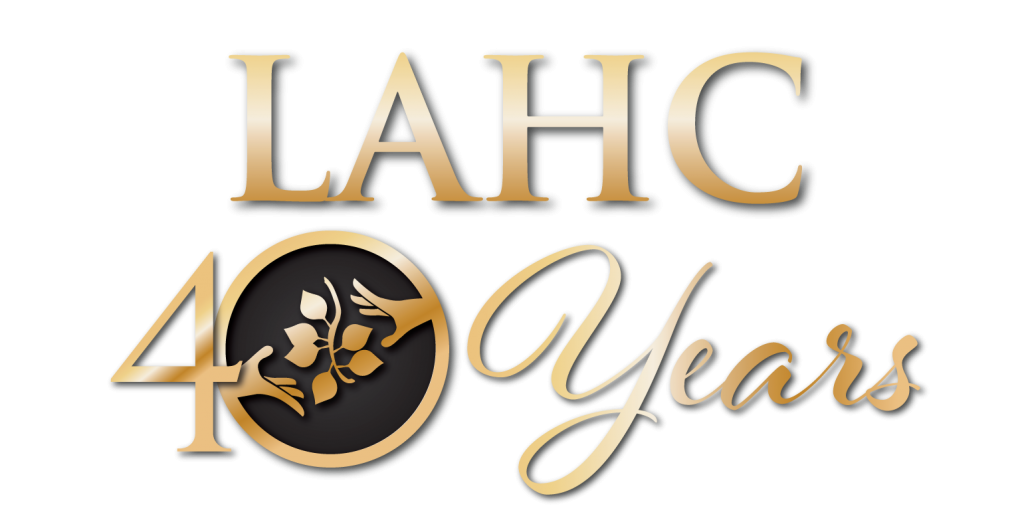 Home » About Us » Our Roots

Founded in 1982, LAHC – Leaders Advancing and Helping Communities formerly known as Lebanese American Heritage Club, began as an athletic organization in Dearborn, Michigan to provide members of the community with an outlet to connect and enjoy soccer. As 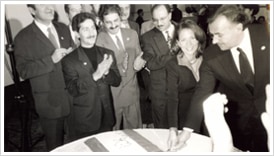 Dearborn’s population increased in the 1980s, it became home to the largest concentrated population of Arab Americans in the United States. The founding members of LAHC realized the need to expand the organization’s programs to adequately respond and address those growing needs. Since its inception, LAHC has continued to grow and develop initiatives that have expanded to serve members of the community through diverse programs and initiatives that serve children, youth, seniors and families regardless of race, religion, age, ethnicity, gender 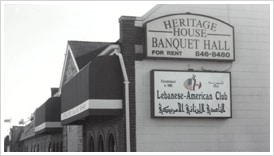