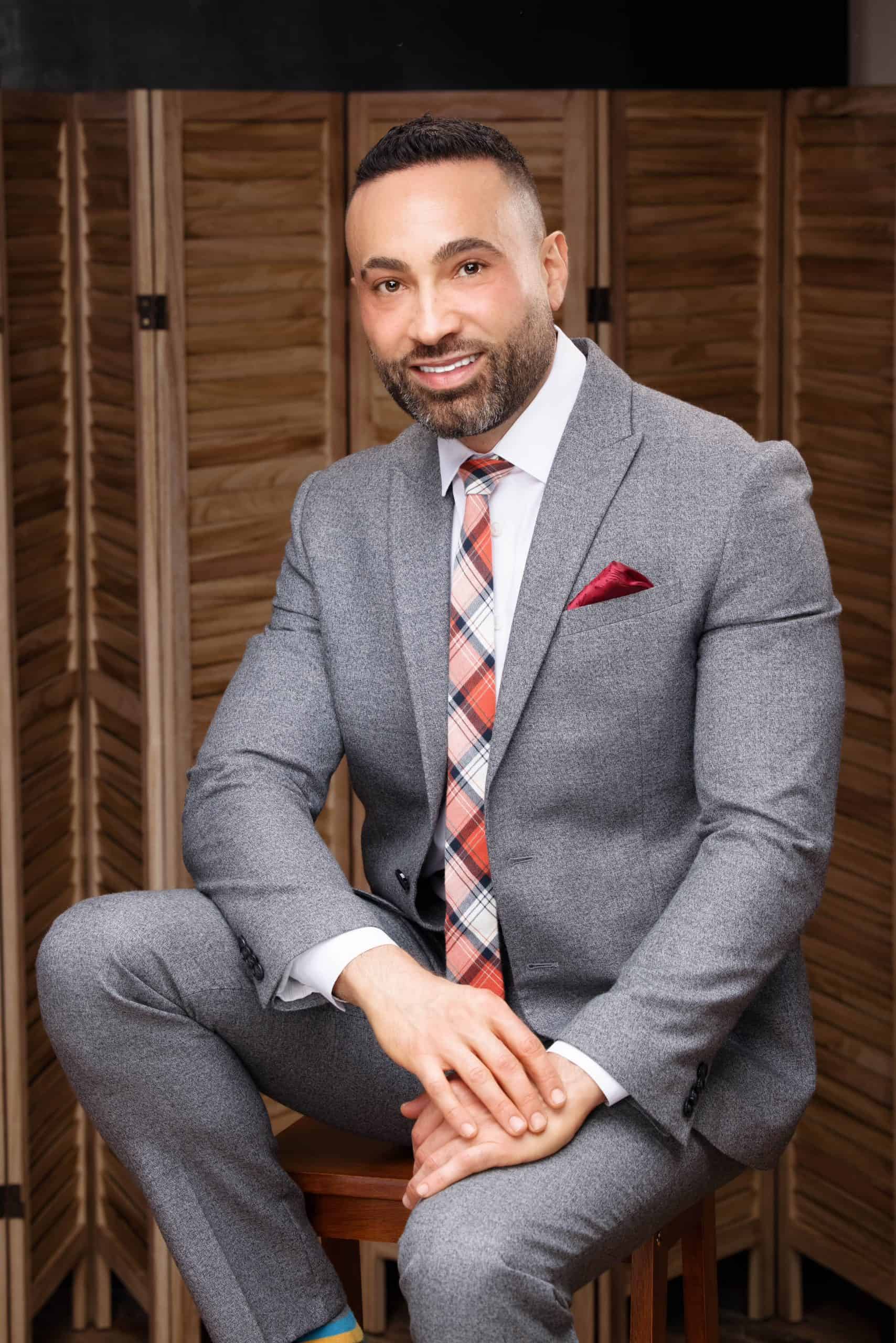 Wassim Mahfouz, MPA a proud immigrant who’s never taken the American Dream for granted. He holds a Bachelor of Arts in Hospitality Management and has acquired graduate studies in Human Resources and Organizational Development from Eastern Michigan University and a Masters degree in Public Administration with honors from the Rackham School of Graduate Studies at the University of Michigan. He has been involved in social work and community service at a young age, where he served as a volunteer paramedic with the Lebanese Red Cross. Upon his arrival in the United States, Wassim became actively involved in the Community. For the past seventeen years, he has served as the Executive Director of the LAHC-Leaders Advancing & Helping Communities  and continues to be committed to the causes he works for, taking pride in helping to preserve, unite, and advance the future generations of the community. He has also served as an Assistant to the Wayne County Executive and a liaison between his office and the Community for a tenure that lasted ten years.

His skills in public policy analysis, lobbying, corporate fundraising, research design and implementation, grant development and negotiation have helped to position him in a favorable light within his professional career. A respected community leader, his dynamic work ethic within the community,  non-profit and the government sector has helped him to further his personal and professional goals.

A leader and a visionary, Wassim was able to take the organization to new heights by implementing new programs and initiatives serving Seniors, Youth, Children, and Families. A crusader of diversity and inclusion, Wassim’s vision has enabled the entire community to reap the benefits of these programs regardless of race, religion, ethnic background or sexual orientation. His outreach efforts have allowed the organization to prosper by creating partnerships with several corporate, governmental and educational entities, while increasing the operating budget of the organization.

Wassim was appointed by Governor Granholm to the Juvenile Accountability Block Grant Advisory Board, where he served as third Vice President. He also serves on the board of the Congress of Arab American Organizations, BRIDGES, FBI Citizens Academy Alumni Association  and AAPAC.  Past boards include Access, Domestic Violence Coalition, The United States Army Grassroots Advisory Board, Universal Learning Academy and The Arab American and Chaldean Council.

Wassim enjoys spending time with family and friends and tries to travel as often as possible.